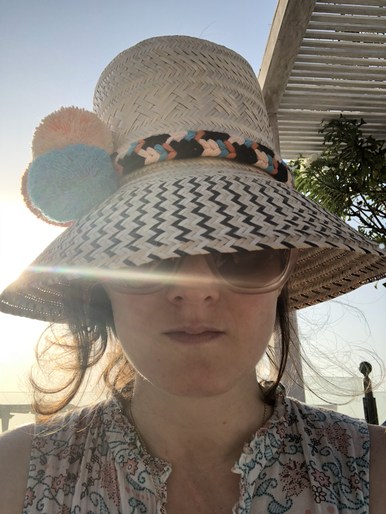 As a child, Suzie was drawn to beautiful things. She loved to look at the large collection of miniature tea-sets her friend’s mother had in her house. She would spend long hours rearranging every room of her favorite childhood dollhouse making sure everything was just right. Suzie, whose passions lead her first to Interior Design, began her career in London before moving to San Francisco to work as an environmental graphic designer at Apple. At Apple, she worked on graphics and signage for their newly-launched retail stores. Suzie finally settled in New York City where she fell in love with styling and became the Style Editor at Food & Wine Magazine. After a wonderful six year run with the magazine, Suzie decided to seek further adventures as a freelance stylist. She is excited to bring her bicoastal experiences and brit flavor to every new project she tackles.